The best beers in South America

The best beers in South America

Who doesn’t love a good beer? It is the perfect companion for both day and night and the protagonist of endless entertaining meetings. The problem is, when you are in a new country, you might not be so sure about the best beer to drink. Well, good news for all nomad beer lovers! We have listed here the best beers in South America you have to try during your backpacking adventure. Check them out!

As the good drinkers we are, we wanted to point out those, we believe, are the best local beers in each country we’ve visited in South America. But there are endless beer brands, and, of course, we haven’t tried them all.

Let me tell you that we are not even experts in this topic at all. We are just beer-lovers, and we want to express our opinion by comparing the several local commercial beers, to give those who are about to visit South America an idea of ​​what they will find.

So let’s start right away with our top list of the best beers in South America.

It might be more famous for its fruit cocktails, not to mention the caipirinha, Brazilians’ national pride.

But Brazil is also a large beer consumer and, for this reason, you can find a wide variety of different brands and types of beers in the tropical country.

I always recommend buying only the beers that have “pure malt” written on the label. In fact, those are the only “real” beers, the beers as we know them. All the other ones are produced with chemicals, and therefore, a lot less natural and tasty.

That type of “bad” beer has the characteristic of being lighter, as it does not have malt, and is considered easier to drink with high temperatures and on a beach day. Remember that Brazil is a warm country, so in the north and center of the country, the usual is that they sell beers in 335cl presentations. That is, precisely, because they heat up very fast.

Bohemia is one of the best beers in South America. It’s a pure malt beer, that, somehow, locals consider a little bit “heavy”. Maybe because it has a German origin. It is a Pilsen variety beer and that they produce in Petropolis, in the state of Rio de Janeiro.

The price can be considered medium to low when compared to imported beers such as Heineken, Stella Artois, or Corona. But to be honest, I feel it is even better than those beers I just mentioned. A 335ml can of Bohemia normally costs 3.5 Reais, which equals to 50 cents of a dollar.

There are many other beers to try so my advice is to try a little bit of everything and get yourself an idea of ​​what you like best.

Make sure you check out our complete guide to backpacking Brazil here.

Oh, Peru, the country of Pisco and ceviche!

In Peru, the commercial selection of good beer is reduced to pretty much 4 main options. Those are the Cusqueña, Arequipeña, Cristal, and the Pilsen.

All four of them are pretty decent beers. But if we have to choose one among them, undoubtedly the Cusqueña is a step ahead of the others.

Cusqueña is one of the best beers in South America. It comes in 3 different varieties: black, red, and golden. They all have different characteristics, but the same very good quality.

You can also put a good word for the Pilsen beer, which is lighter and still tasty. However, since it only has one version, it doesn’t represent direct competition for the Cusqueña.

In Peru, it is very common to see these beers packaged in a 600ml bottle, or in 330ml bottles. For the price of 5 to 6 soles, meaning roughly 1.5 to 2 dollars, you can enjoy a delicious Cusqueña of 600ml.

Be careful not to drink too much before climbing Macchu Picchu! And make sure you check out our complete travel guide to Peru here.

Colombia is famous for having one of the best rums in the world, but it also has some great commercial beer choices.

Also there, as in Brazil, the 330ml packaging is the more common presentation, both in a can or in a bottle.

Club Colombia is a lager-type beer produced in Colombia by Bavaria brewery. It’s a robust beer, with 3 commercial variants to choose from: black, golden, and red.

You should know I’m not a big fan of black beer, so I won’t put my hands on fire for it. But the golden and red ones are really excellent. For me, they are among the best beers in South America.

No need to say that Colombia is one of my favorite countries. Make sure you check out our complete travel guide to Colombia here.

Argentina is perhaps one of the countries with a bigger beer culture in South America. Maybe it’s because most of the population descends of Germans, Italians, and Spaniards. That heritage is reflected in every aspect of their culture, but mostly in their gastronomy, and therefore, in their beers.

Draft beer is very common in Argentina. People love it. You can find it in several bars, often locally handcrafted. So don’t miss the chance and try as many drafts beers as you can.

Among the commercial beers that have gained more ground, especially in recent years, you can find the IPA (Indian Pale Ale) and the APA (American Pale Ale).

We know those are more bitter and are generally handcrafted. But the brand Andes offers IPA and APA selections of commercial beer.

In Argentina, the beers come in a 1liter bottle presentation, and they use a returnable packaging system.

Until a few years ago, the national beloved beer was Quilmes. But the rumor is that, after the purchase of the factory by the Brahma company, it had lost a lot of its quality.

The average price of a 1 liter Andes is 90 to 100 pesos. Today, that equals about 1 dollar. For draft beers, the price for a pint is usually 80 pesos, something like 90 cents of a dollar.

Ecuador is a small country with a wide variety of landscapes. Unfortunately, the variety of beers on the market is not as wide.

In this country, locals typically drink more Aguardiente and rum, both of which are extremely very cheap. But when it comes to beer in Ecuador, I guess we can only talk about the Pilsen brand.

Pilsen’s factory is located in Guayaquil, and it has been producing beer for more than 50 years.

That beer usually comes in 1-liter bottles, though you could find it also in cans or small bottles. But, since they have pretty much the same price, those last two aren’t a good idea.

A 1L bottle of Pilsen is normally cost somewhere around 1.75 to 2 dollars. Yeah, not so cheap!

They also use returnable bottles. But don’t worry, in almost all the hostels you will find empty bottles in the kitchens that you can exchange for full ones.

Don’t expect to drink a good draft beer here, except maybe if you’re in Quito or Guayaquil.

Also in Bolivia, the beer selection is not very diverse.

Bolivians are typically massive consumers of Singani, a variety of the famous Peruvian/Chilean Pisco.

But still, when backpacking through Bolivia, you will find a few cool commercial beer brands. Those are Paceña, Real, Taquiña, and Cordillera.

We spent most of our time in this country in La Paz, so we were able to mainly enjoy the Paceña, because the brewery was located just a few meters away from the hostel, right behind the bus terminal at La Paz.

Keep in mind that the country is mainly located in height, so the beers have a slightly lighter alcohol content since maybe a beer with too much alcohol would be harder to digest.

Of all the countries that we have visited lately, Argentina and Uruguay are way ahead when it comes to craft beer.

In recent years, there has been a boom in craft breweries in pretty much every city and town of those countries. Locals love to drink good beer, and they had become sort of the meeting point where young people start their nights.

But also Brazil and Colombia have gone through this boom. You can now find local breweries mostly in every major city in both countries.

I’d say you gotta go out there, sit at a good brewery, and enjoy also a big burger. Tell us what you think later.

What’s the best beer in South America for you?

As I said at the beginning of the post, this post is more like an opinion than a guide. Our intention is simply to spread the word about those beers in South America that turned out to be our favorites.

Obviously, If you’re a beer lover like us, the best thing you can do is try them all, and share your thoughts with us in the comments below.

Have a great adventure! 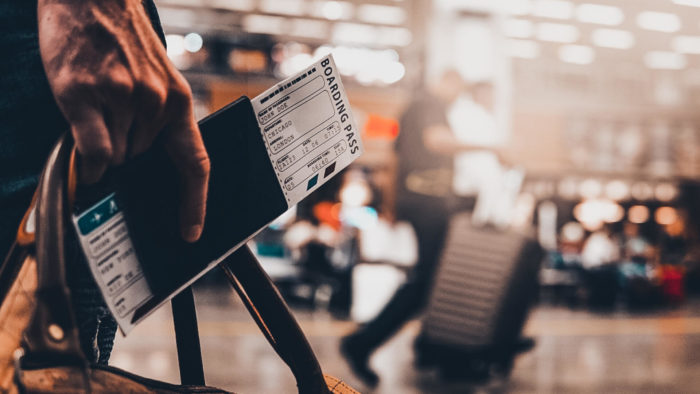 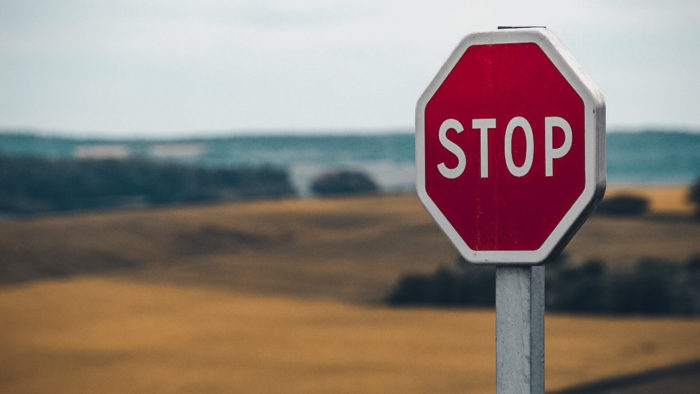 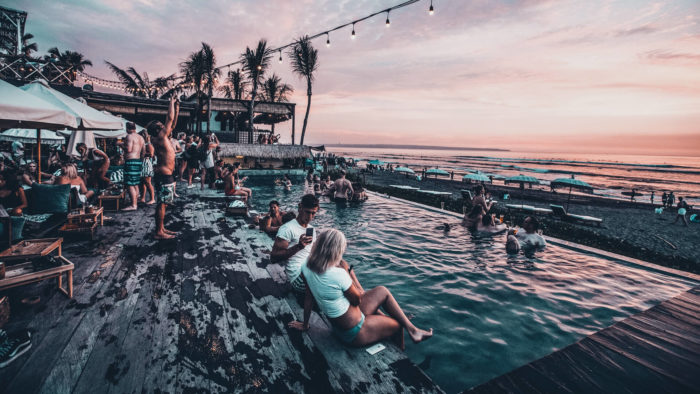